Various inventors had developed dynamic or “moving coil” Microphones between 1877 and 1930.  Unfortunately, the dynamic microphone was a little ahead of its time.  The main problem was the very low output voltage, which required amplification. 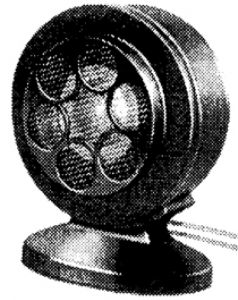 The telephone industry had developed the carbon microphone, which was not only a microphone but an amplifier as well.  It would deliver much more power output than was derived from the sound waves striking the diaphragm, due to the battery in the microphone circuit.  Since the microphone at that time was being used primarily in voice circuits and close talking applications, noise and frequency response were not major factors.

As we approached the mid-twenties, the radio industry was growing rapidly and in need of amplifiers and better quality microphones.  The recording industry was transferring from acoustical to electrical recording.

The movie industry was being pressured into talking motion pictures, and public address systems were on the rise as equipment became available.

Western Electric engineers had developed loudspeaker drivers in 1928 using a special dome shaped diaphragm with aluminum alloy and aluminum ribbon wire for the voice coil.  (Their model 555 receiver).  This same basic design was used in their first dynamic microphone.  A small number of these microphones were made for engineers involved in broadcasting, public address, and movie equipment.  These microphones were tested in all these areas before they put the design into production. 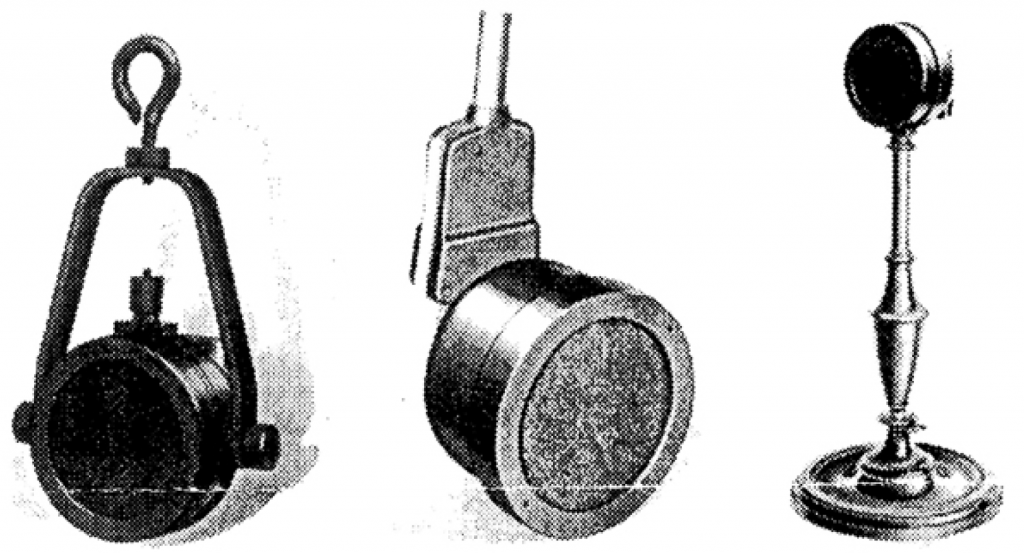