Milwaukee Got an Early Start in Broadcast Radio

The book, The Milwaukee Journal, An Informal Chronicle of It’s First 100 Years, by Robert W. Wells, given an excellent summary of the history of Milwaukee radio stations, especially of WTMJ.

WTMJ was not Milwaukee’s first radio station, according to Wells.  The Wisconsin News beat the Milwaukee Journal by putting a small station on the air in the early 1920’s, broadcasting from a rented room in the Pfister Hotel.

Journal publisher Harry J. Grant (whose lunch had saved him from a trip on the Titanic) was impressed, but cautious about his paper getting into radio.  Still, other newspapers were doing it; the Chicago Daily News put WMAQ on the air with classical music and educational programs in 1922.  Milwaukee listeners also listened to WTAS in Elgin, Illinois, which broadcast dance music.

Gimbels put WAAK on the air on April 26, 1922, to convince people to buy radios.  This encouraged Grant to ask Walter Damm, the Journal’s talented advertising expert, to line up a program for WAAK which featured Lionel Barrymore, who happened to be playing at the Davidson Theater.  The program was placed over loudspeakers at several places including the downtown Journal building, where people who didn’t have radios could hear it.

On June 16, 1922, another station, WCAY, began broadcasting in Milwaukee, and two weeks later, Marquette University put WHAD on the air.  (Note that these call letters are now used by the state radio network station in Delafield; many radio station call letters have been moved around the country, with no connection with the company that previously used them.)

WHAD grew out of experiments in the M.U. physics lab.  The Milwaukee School of Engineering also put a station on the air starting out with the call letters WIAO, then changing to the more fitting call letters, WSOE.  Incidently, all stations east of the Mississippi were to use call letters beginning with a “K”.  But at least two stations had their call letters established before that rule went through.  That included of course, KDKA in Pittsburgh, Pennsylvania, and one you may not have heard of, because it has very low power.  It’s KFIZ in Fond du Lac, Wisconsin, still on the air after three quarters of a century, at 1370 on the dial.  So if you’re driving near Fond du Lac, and pick up that station, don’t ask where the mountains are.  You’re not out West.

By 1924, there were 12,471 radio sets in Milwaukee.  The Journal had started regular broadcasts over WCAY, which had moved to the Antlers Hotel, then changed its call letters to WKAF.  The Journal started a radio section in the paper, and held its first annual Radio Exposition at the Antlers.  On January 25, 1925, the Journal took over programming of the Marquette University Station, WHAD.

On April 20, 1927, with several years of radio experience under its belt, the Journal dropped WHAD and bought WKAF.  The problem had been, the paper couldn’t do any advertising on the university owned station.  Since advertising is the lifeblood of a newspaper (and most radio stations), a change had to be made in order to pay the bills.  Immediately, the call letters were changed to WTMJ, which perfectly fit the newspaper’s name.  To this day, the paper, now the Milwaukee Journal Sentinel, is a blood brother of the radio stations, which now includes WTMJ and its f.m. counterpart, WKTI.

You are encouraged to read Robert J. Wells’ book, which is probably still available from the Journal Sentinel, since it gives many more details of the development of radio in Milwaukee. 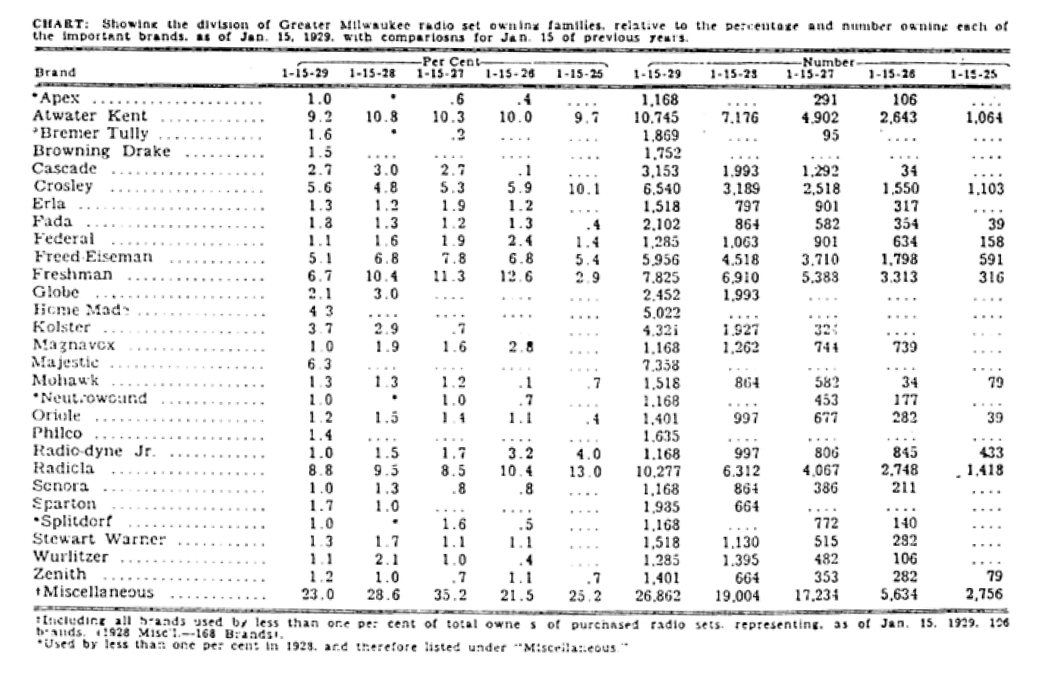 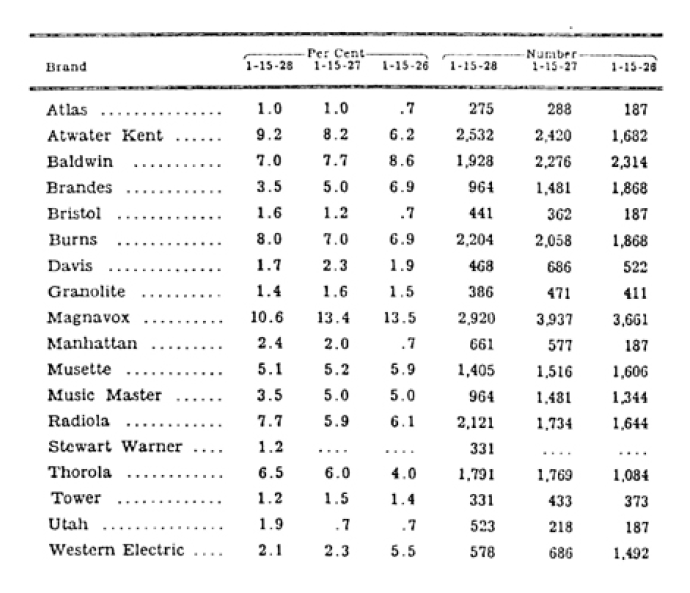